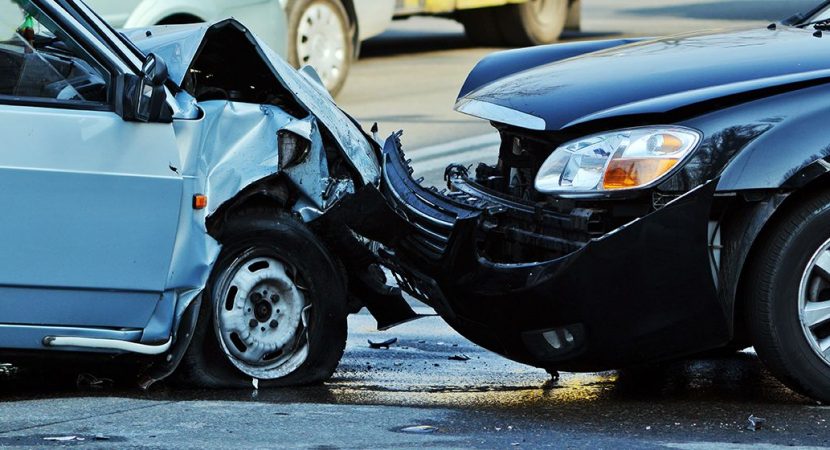 Avoiding some words such as apologies after being involved in an auto crash is important. Whenever someone apologizes to the other party involved in the accident, this may be perceived as an admission of responsibility and guilt in an auto accident. Besides, you shouldn’t make any promises because apologies or promises may later be used against you during a court case or settlement process.

Though different states have different laws regarding claim lawsuits and settlement process, the basic elements of some circumstances are often similar. That means that it’s best to avoid admitting guilt after a car accident. Remember, when police officers are in the crash scene, they may indicate in their report how one of the drivers appeared to be responsible for the crash based on their behavior.

Actually, you should never utter words that might indicate that you were at fault for the accident. Note that any form of admission of guilt even if you are in shock might give the offender’s side a reason to try and seek compensation to either invalidate your claim or make it more difficult for you to prove that the other driver was responsible for the crash.

Sometimes, whenever someone has been involved in a crash, it is possible that they may want to behave friendly to the other driver even when injured. While there is nothing wrong with being friendly to people, you must never utter some words. Sometimes, a victim of an accident might promise not to seek compensation if they believe that their vehicle insurers will cover their vehicle repair costs and medical bills.

Keep in mind that extracting promises may be a technique used by some drivers to avoid expensive repair owed to the injured individual. Another promise might be to avoid a court case and perhaps litigation. Some words such as promising to accept a certain settlement amount outside legal representation isn’t a good idea.

Generally, different people involved in varying stressful situations might react by trying to calm others. But even when trying to understand the feelings and conditions of the passengers and the other driver, it is essential that the wellbeing of the injured individual is taken care of. This means you should avoid saying some things, preventing some behavioral responses, and contacting the right law enforcement and emergency care persons.

In some cases, the best response to an auto accident is to stay calm, call the police, and seek legal counsel from an experienced auto accident lawyer.

Filing for Divorce in California 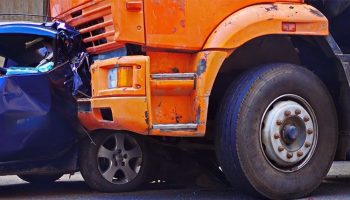 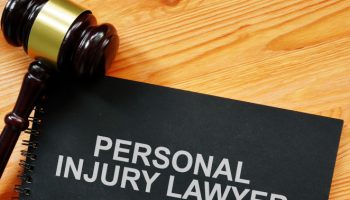 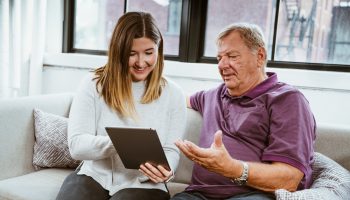 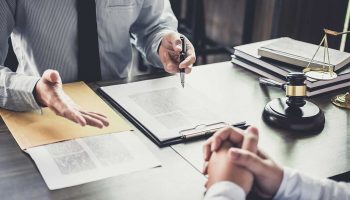 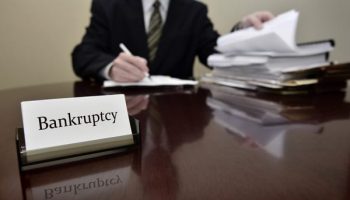