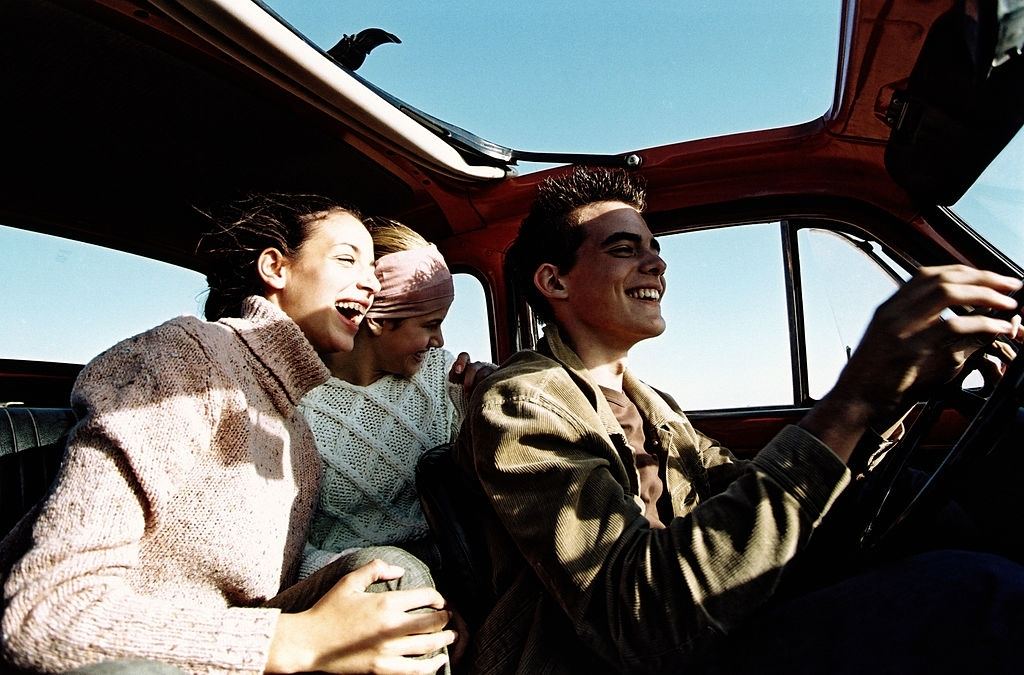 Have you thought of the effects brought about by driving under the influence? There is no good thing about it. Some people think that you have to be completely drunk to be considered a drunk driver. That would be ignorance. Drunk driving is operating a motor vehicle when your blood alcohol content is anything above 0.08% for adults and 0.02 for underage persons. Currently, drunk driving has been a thing for young people; they think it’s fun to prove to everybody that they can easily handle a vehicle when intoxicated. They do not understand that they pose a huge risk to themselves, other road users, and pedestrians.

Drunk driving is considered an offense punishable by law in the USA. DUI, also referred to as impaired driving, is driving under the influence of alcohol and any other drug substances present in the body. A recent study shows that most people who dared to drive drunk are under the influence of other drugs. Most of these people fell under the category of underage persons from 15-20 years. Any driver below the age of 21 is considered an underage driver, and there is zero-tolerance for that since, over the years, it has brought more accidents, loss of life, and damage to properties.

Most states in the USA consider underage drivers as risks to accidents, especially when they are under the influence of substances. Statistics show that male teens are more prone to drinking under the influence, not fastening their seatbelts, and causing fatal accidents. For this reason, the law is strict to ensure they curb the loss in the event of a scenario. When an underage happens to be arrested for DUI, they might as well face several other charges including, ownership of alcohol, going against the child endangerment law, sourcing of alcohol for fellow teens (if they are in a group), and violation of driving rules. 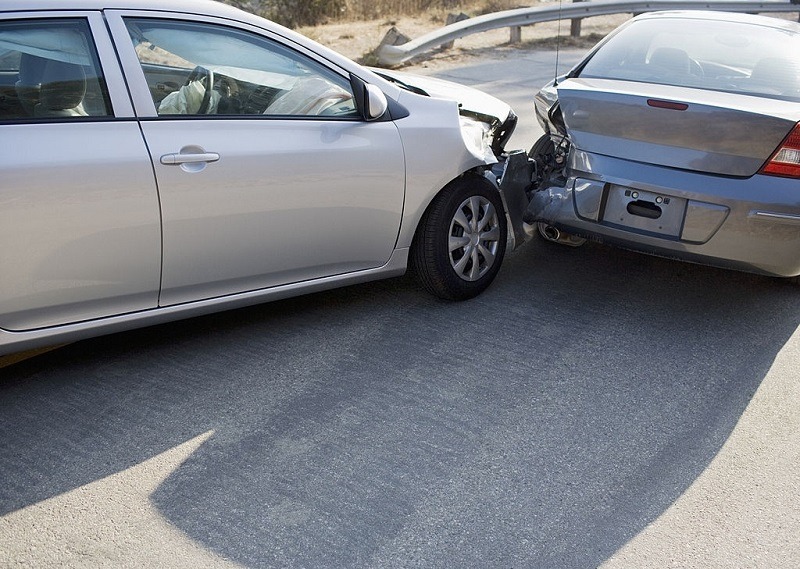 One of the ugliest scenarios is drunk and causing death. You might never be able to forgive yourself. You might also be left with damage that can never be repaired. To caution people against impaired driving, the government has very strict guidelines to solve such cases. The guidelines include;

Nobody should lose their lives because of DUI. If you plan to use something that will impair your judgment, have a designated driver or take a cab. By so doing, you will have saved your life, that of others, and decreased chances of damage to properties. 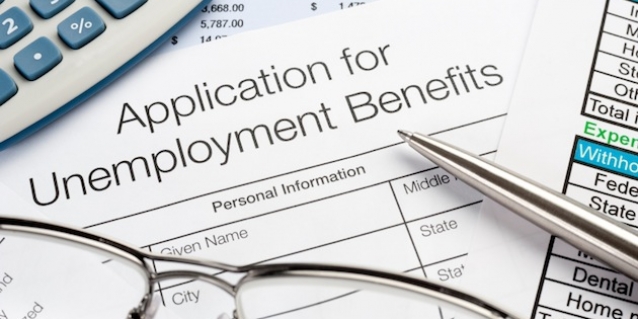 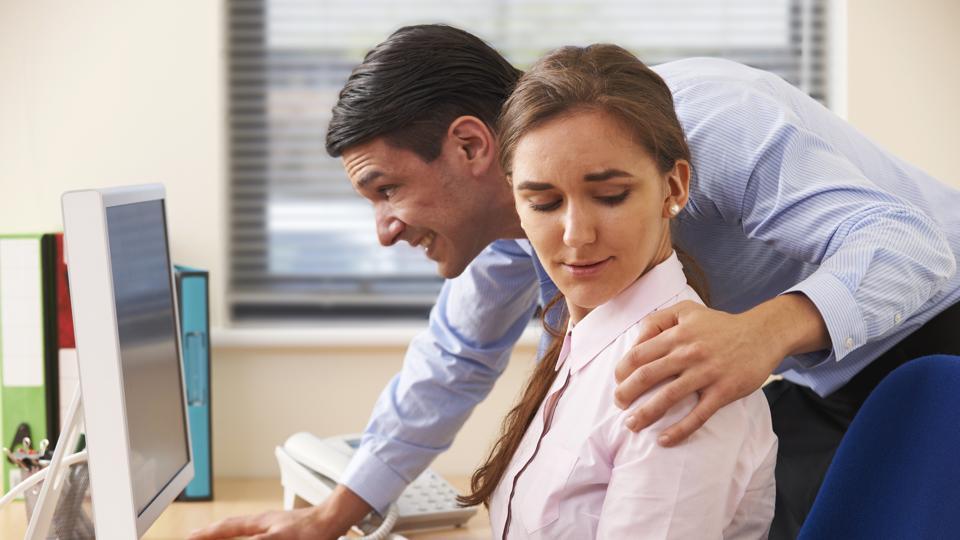 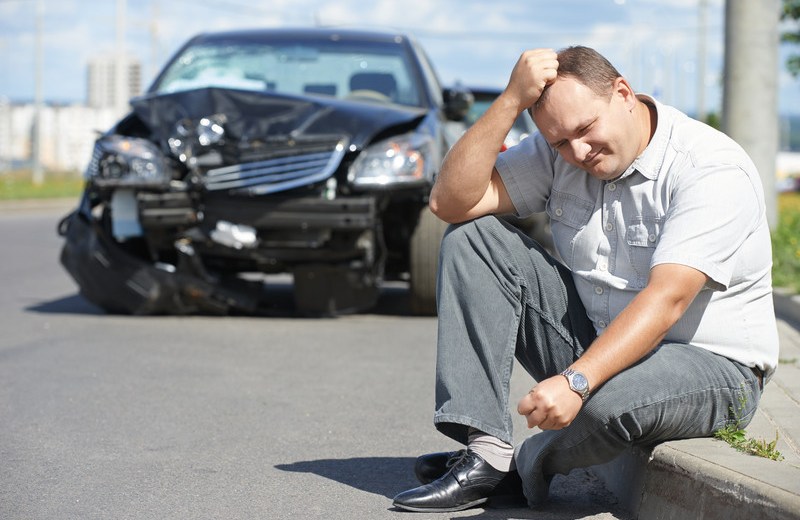 Do You Need to File an Accident Claim?